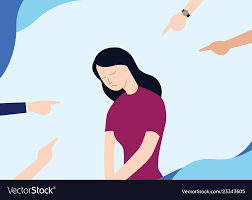 The title of this essay may seem oddly familiar to any female in our wonderful society who has had the privilege to attend schools and gain higher secondary education. Growing up, my parents always taught me to fight against any kind of injustice but little did I know how deep rooted and well hidden the injustice really is. My utopian bubble of empowerment and equality was poked by the sharpest needle my 14 year old self had ever seen: highschool.

I have seen a lot of people come and go, pass and fail, a lot of things changed but one thing remained exactly the same, sexism. Now you must be thinking “woah isn’t that too bold of an accusation?”. But I also know some of you reading this are nodding in silence while unintentionally caused trauma by the education system flashes right in front of your eyes like a B grade action movie. The system loves talking about equality and female liberation and empowerment but that is just the facade that some of them put up to hide what really goes on. Teachers or superiors who police the school issued female uniforms tend to hide their deep rooted misogynistic mindset behind “wanting to protect the kids”. Making claims like “distracting” and/or “suggestive” clothing is against the school rules, making the students feel bad or uncomfortable  in their bodies.

My question remains, why? Why is it that at such a tender age we are forced to cage ourselves in and feel miserable at a place where we are supposed to be enjoying our days of youth. Boys don’t cry, girls don’t play sports etc. are the notions that everyone has been hearing since they learned how to understand a particular language. I don’t think the elders understand how much it impacts our mental health and well being. If I had a dime for the number of times I have heard my friends complain about how the authorities had mistreated them, I would not need to be a highschool student.

I find it almost astonishing how these have become the norms of our school life and nobody is trying to question it. The funny part is the authorities genuinely think that this is the way we should be brought up in the world.

Education should teach us how to respect our fellow peers and genders, not blame each other for their downfall. As much as I would like to say otherwise, the authorities are not the only force to blame, because there is something so fundamentally misogynistic about our “core values and traditions”. Women tend to get shamed for doing the same things as the opposite sex. The way I see it, the system is bringing up a whole generation of boys who hate the girls just because they have been told so. Why is it that everytime a mishap occurs the authorities tend to blame the female even though her involvement in the incident is just as much as the man? Why is it that everytime there is a provocative comment passed by a man to a woman and she tries to take action against it, it is simply brushed off as ‘boys will be boys’? Why is it that women need to live their lives in fear everyday knowing that maybe someday their basic health care or security may disappear? Why is it that from childhood, we are forced to hide and be ashamed of something as simple and fundamentally biological as the menstrual cycle? See? When asked the right questions, all we get in return is deafening silence.

Silence simply cannot exist if it is not tolerated. Our country has progressed so much since its independence but we are never going to experience true freedom, not until we correct our way of thinking towards the same bodies who gave birth to us. Equality is my male friends knowing that I am equal to them, and respecting my personal boundaries. Equality is school teachers supporting our endeavours instead of shaming us for them. Equality is accountability and acknowledgement of our struggles. Equality is me and my co-worker getting the same wages for the same job. Equality is overthrowing the patriarchy and creating a safe space for the us and the future generations to come. This is the bare minimum, but if everyone stands up for their truth then maybe in the future we would not need articles like this anymore. 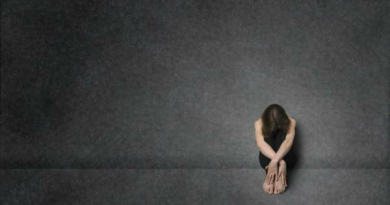 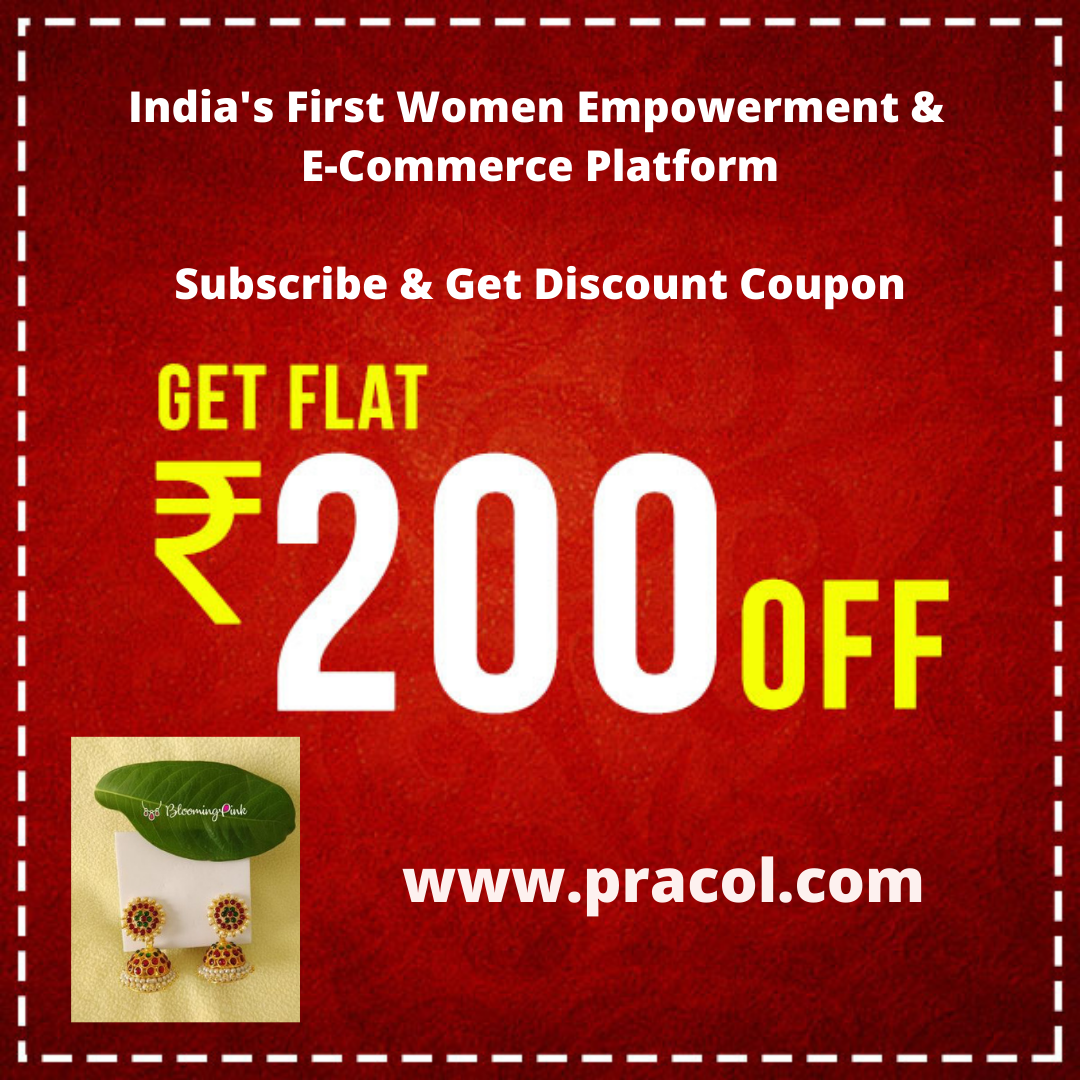 Let’s Celebrate Each Girl Child, Today and Every Day !

Top 5 Safest Countries To Visit as a Solo Female Traveller 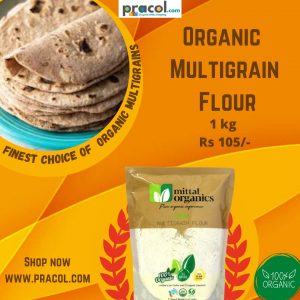