Today, Comedy is more than just art. We find it everywhere. Comedy is not that easy. It’s not easy to make someone laugh at you and at your jokes. It takes immense courage to stand up and make people laugh.

It takes immense courage to stand up and make people laugh. Comedy was a male-dominated field. Although primarily dominated by men throughout history, women have been in comedy since the mid-1700s. But a sense of humor in women used to mean the ability to laugh at a man’s joke, rather than tell the joke herself.

In early comedy acts, women were mostly represented as a housewife and a mother. Comedy was represented according to men’s preferences. Women gained slow acceptance for the characters that they used to represent a comedy act. They expanded the topics which were covered. Since then, women have made significant gains in the comedy industry, having found fame through stand-up, television, movies, and writing.

Aditi Mittal has been rated amongst India’s top 10 stand-up comedians by The Times of India. She is one of the first women to do stand-up comedy in India. She has done acting and writing as well. She feels that humor plays an important role in our lives. It has helped us to relieve stress and pass through uncertain phases of life.

Mittal was born on November 12, 1987. She is from Pune, Maharashtra. She has done schooling from Pune. Then she studied dramatic literature. She also studied B.A. in Literature as well as Communication. After pursuing education, she started working at the Indian Media channel in New York. The job didn’t give her satisfaction. She wanted to continue pursuing her genuine passion which was comedy. She left the job and returned to India, becoming one of the first women comedians in India. Her sense of humor combined with boldness gained her popularity and a good following. Soon she became one of the most popular comedians in India.

She is a regular at Canvas Laugh Factory. She has given performances at the international level as well. She performs in the UK and the US. Not only this, but she was also present in TV shows like CNN-IBN’s ‘Phenking News’ with Cyrus Broacha, and political satire show, ‘Jay Hind. She has been rated among the top 10 stand-up comedians in India. She has been also featured on CNNIBN.com as a top 30 witty, intelligent, and hilarious Indian woman to follow on Twitter.

She got an invitation to the prestigious 100 Women Conference in London. She has been featured in the American documentary Stand-Up Planet and American and South African comics.

She was one of the founding members of the Ghanta Awards and the Filmfare Awards which are the biggest awards in India. She has featured not only in Ripping the Decade with Vir Das, Fools Gold Awards on Comedy Central India, but also Bollywood OMG on Channel V. Mittal was featured on BBC World and BBC America among “India’s trailblazers”, and appeared on BBC Asia with RJ Nihal.

Her jokes cover every topic whether it be related to sanitary napkins, toddlers, or Miss India winners. Her brand of humor is personal. It’s observational. She developed the character of Dr. Lutchuke because she did not like the way the Indian media saw sex. Mittal has spoken at India’s 1st Sex Exposition by India Today, WIFT India (Women in Film and Television), Indian School of Business, Hyderabad, and also comedy festivals across the country.

She has learned lessons along her way to becoming India’s first woman to do comedy. These lessons have helped her to get success and recognition. She is a true inspiration to all the women out there. She encourages everyone to get their respective stories out, for no democracy can exist without a difference. 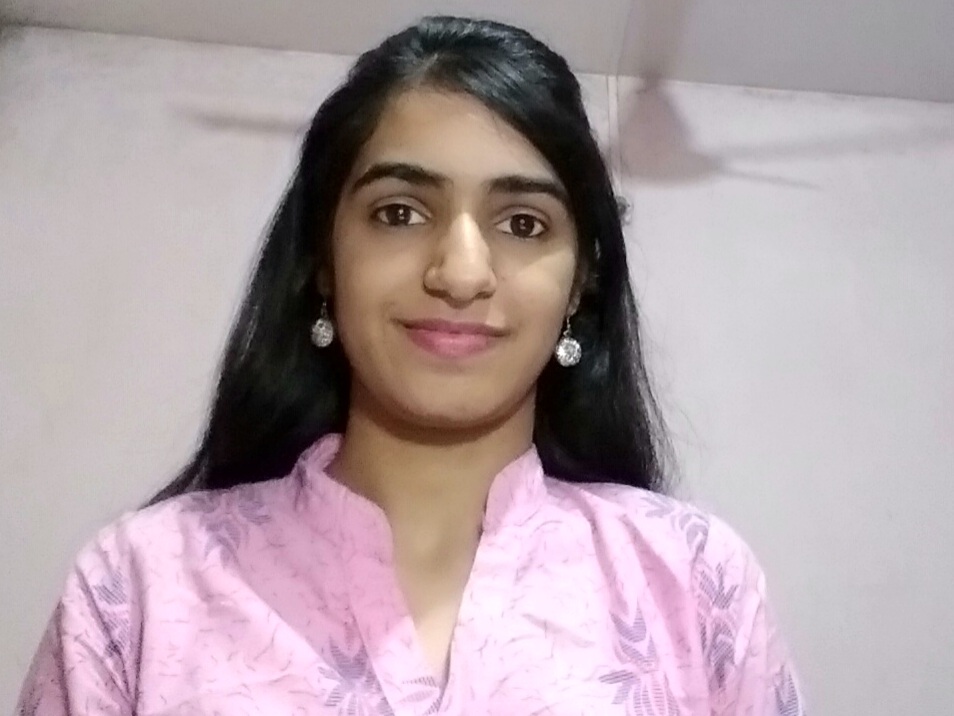 AISHWARYA SRIDHAR AND HER AWARD-WINNING PHOTOGRAPHY

In Love With Mountains : Sreesha Ravindran