Dr P Rama, a brilliant forensic doctor and actor Jagadish’s wife passed away recently. Let us learn more about her while offering our heartfelt condolences. 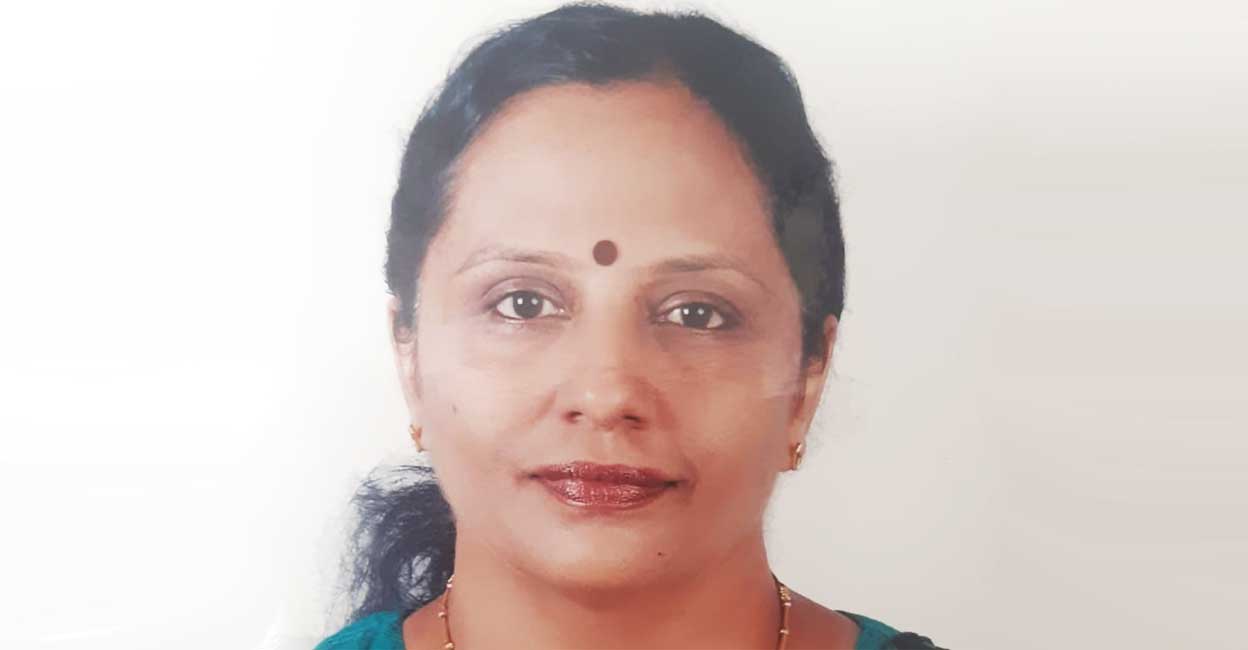 Dr P Rama was a strong female presence in the male-dominated field of forensic medicine. She came to this field when women hesitated to take forensic medicine and made a name of her own with her brilliant findings during various cases. Recently, she has left us after a long battle with Parkinson’s disease. Her demise was on 1 April 2022, and she is survived by her husband actor Jagadish and two daughters.

Dr Rama was the former head of Thiruvananthapuram Medical College’s forensic department, and she was famous for the crucial discoveries made on various infamous criminal cases in Kerala. Her reports were crystal clear and even in the most intricate cases. She first came to the limelight with the case of Marykutty, which had caused a stir in society at its time. It was Dr Rama who found evidence of murder in the post-mortem.

Dr Rama also had a crucial part in the Kalluvathukkal Hooch tragedy. Her discoveries about how Methyl Alcohol will cause vision loss and its adverse effects on the body gained the praise of even the supreme court. We also need to remember the Akku murder case, where the body was dumped on a railway track after the murder. It was Dr Rama’s finding that Akku’s death was not because of the training impact but his head was smashed with a weapon and then the body was dumped on the railway tracks. Also, in the case of Sr. Abaya Murder case, it was Dr Rama’s team that found out that Sr Sefi has done a hymen reconstruction surgery.

Despite being such a brilliant doctor and the wife of a famous actor, Dr Rama liked to keep a low profile. She wanted her actions to speak for her than her word. Finally, she had taken voluntary retirement from her job as her Parkinson’s disease became worse. She was bedridden for one and a half years before passing away on 1 April 2022. Her legacy will be remembered.