Anupama Chopra is an Indian film critic, author, and journalist. Let us wish her a very happy birthday 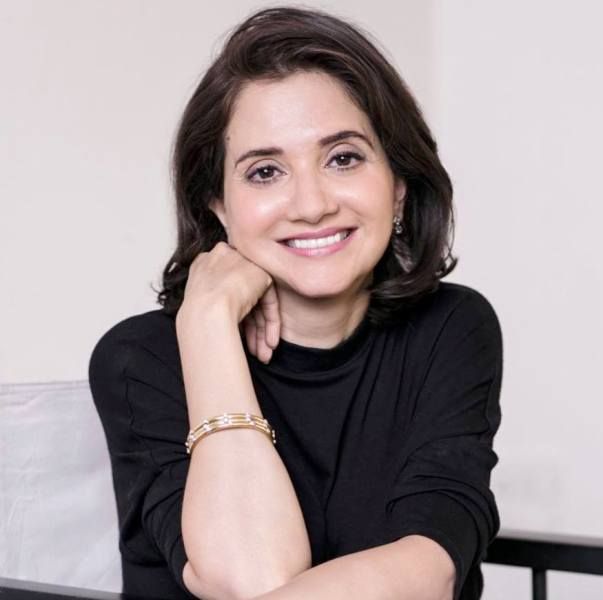 Anupama Chopra was born as Anupama Chandra on 23 February 1967 in Calcutta. She grew up in Mumbai. Her mother Kamna Chandra was a scriptwriter. In 1985, Anupama graduated from St. Xavier’s College, Mumbai with a BA in English Literature. Later, she earned her MA in journalism from Medill School of Journalism which is a part of North-western University, Illinois.

After her graduation, Anupama Chopra started her career as a film journalist and critic. Over the years she has written several books of films, especially Hindi cinema. She has been a film critic for NDTV, India Today and the Hindustan Times. She also was the host for a weekly film review show named The Front Row With Anupama Chopra, on Star World. In 2000, She won the National Film Award for Best Book on Cinema for book Sholay: The Making of a Classic. This was her first book on cinema.