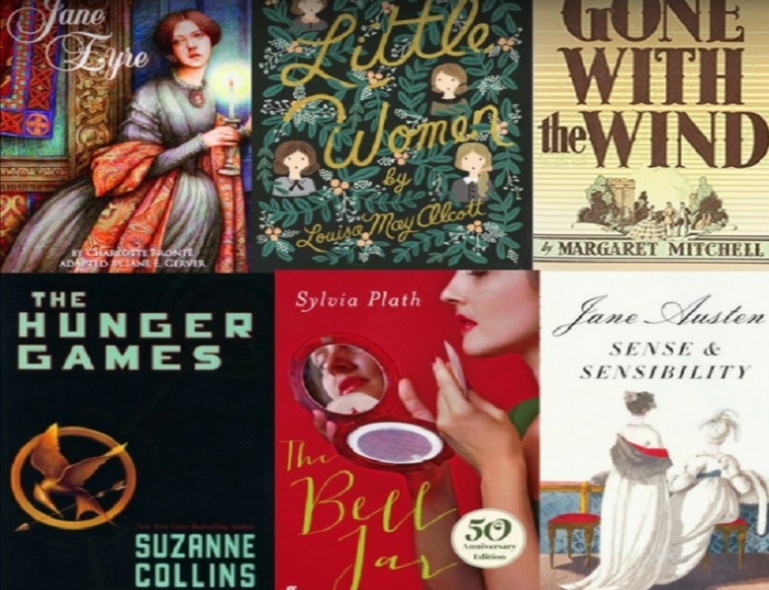 The representation of fearless, strong female characters in English literature has its roots in the old English period, back in Anglo-Saxon Britain (c. 450 CE until c. 1150). Since then legendary writers like Chaucer, Jane Austen, and Virginia Woolf among others created various powerful women characters who are fierce, unapologetic, and capable of challenging societal norms.

Here are some of the most Powerful women characters of all time in English Literature:

One of the most famous characters of all time, Elizabeth is renowned for her intelligence and sparkling wit with “a lively, playful disposition, which delighted in anything ridiculous”. She is willing to express her views and opinions without any fear. Her assertiveness and outspokenness definitely shock the readers of the novel as the character of Elizabeth Bennet challenges the expected gender norms of then England.

Brontë describes Jane as a strong-willed and passionate young girl. Her outspoken nature results in Jane becoming isolated and alienated in the house, as she endures her punishments alone. The development of her character is central to the novel. From the very beginning of the story, she possesses a sense of dignity, a commitment to justice and principle, and a passionate disposition.

The protagonist of Little Women, Jo is a typical tomboy with an extreme passion for writing. Her character is largely based on Louisa May Alcott, the author herself. She is authentic, brave, and daring. Although the fatal flaw in her character is bad temper, she learns to control it as the novel progresses. She is an archetype of a woman who’s unafraid to stand up to the men in her life, who resists the status-quo, and constantly searches for authenticity in a world of superficiality.

The character of Hester Prynne is considered “among the first and most important female protagonists in American literature” for a reason. She was shunned by the entire community as a sinful adulterer as she had her daughter, Pearl, without wedlock. The Puritan society openly scorns her for this sin. She was even made to wear an “A” for the adultery she committed for the rest of her life. In such situations, most people would break under that psychological pressure, but Hester’s legacy lies in the strength of character as she is determined to raise her daughter even in her solemn solitude.

The most dominant character traits of Hermione have to be her prodigious intellect and cleverness. She is an annoying perfectionist, level-headed, and always very logical. However, she is sensible as well. Beyond the books, she is a loyal friend and a warm-hearted person who never apologizes for being herself, and is always willing to stand up for herself and her beliefs.