The trans community is incredibly diverse. Some individuals identify as trans men or trans women, while others may describe themselves as non-binary, genderqueer, gender non-conforming, agender, bigender, etc. It has never been easy to be a trans-person in India. The stigma is not only evident in the society but internally within the family too and the real challenge is to see your loved ones standing against you. These individuals are subjected to biases that make them prone to both medical, as well as mental health issues. Their quest for healthy living conditions, professional work environments, and acceptance by their families seems never-ending. Here’s the journey of Priyanka, a Transformation Fellow at Connecting Dreams Foundation, which is nothing short of an inspiration to each and every one of us. 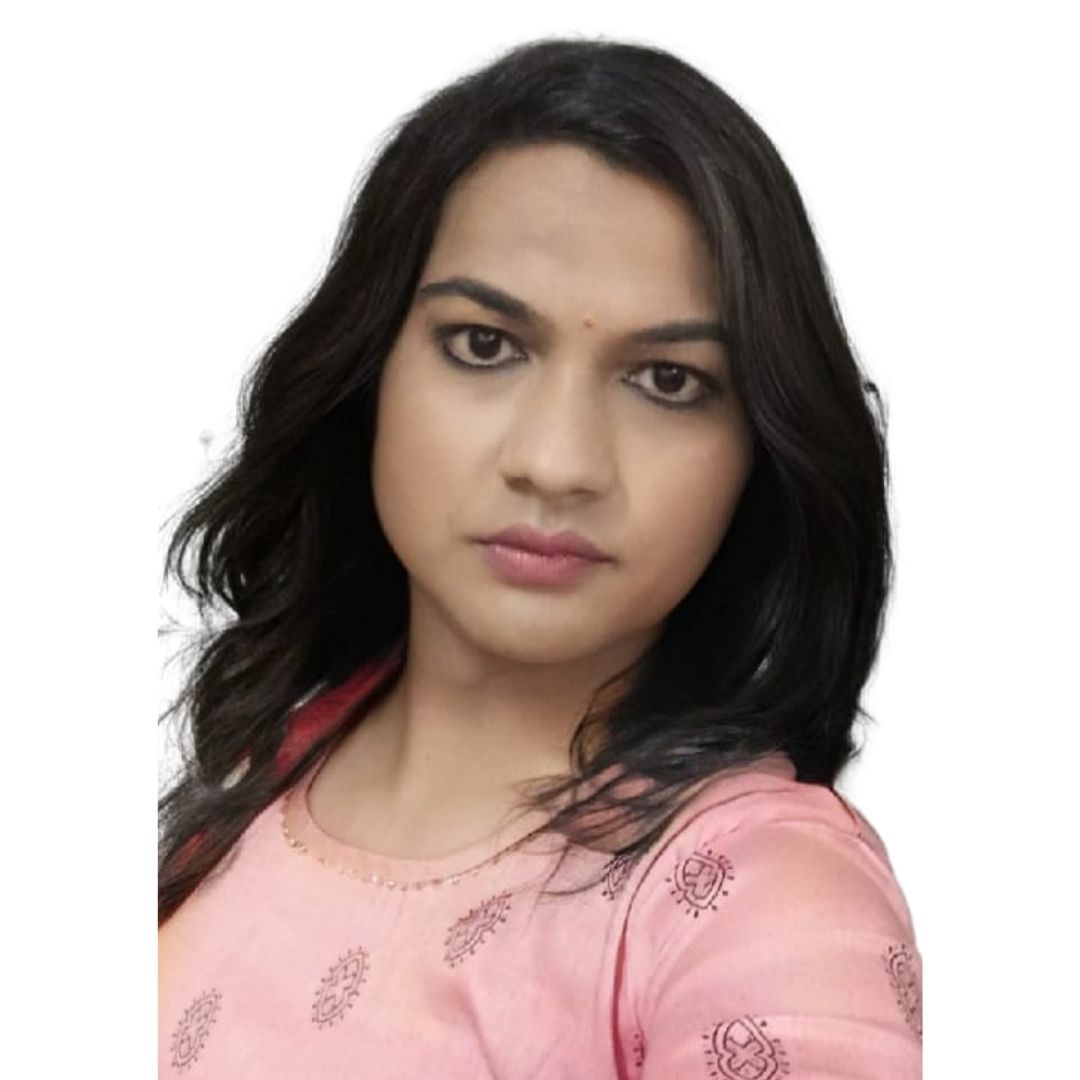 Priyanka was born as a boy in Rajasthan and has been brought up in Assam. At a very early age she used to feel issues internally and was not able to cope up well emotionally but little did she know about her identity crisis. However, with time as she grew up she began to cross-dress as girls as inherently she used to feel more comfortable in that attire. Although a lot of times she had to face severe heat from her family who did not accept her. Her father, who was a priest in a temple, was the only supportive member in the family since her mother & brother always stood in disappointment and against her. Slowly she began to step outside her house while dressing up as girls and that is precisely when things got worse for her from family aspect and also from neighbors and friends.

In 2014 to save the honor of the family, her parents forced her to marry a girl although when the wife got to know about the reality, their marriage ended in a divorce. In 2017, in an unfortunate incident her father expired and she was deeply affected by his absence as he was the only person within whom she used to confide and find solace. As time passed by she came near to mental breakdown and in 2020 she was at a critical stage and was hospitalized in Assam for the treatment. It was a turning point for her during that course, her friend suggested to her about the LGBTQ+ Shelter home ‘Garima Greh’ in Delhi. She has found her second home here.

Currently, she actively works for advocating rights of LGBTQ+ community, help people like her to come out of the shackles of despair and build a supportive & safer environment for them. She always had inclination towards poetry as writing has been like a therapy for her and she used it as a medium to convey her pain and message to the world. She still continues to write and inspire the world through her writing. Here’s how she expresses herself through poetry.

While advocates continue working to remedy these disparities, change cannot come too soon for trans-people. Even the Human Rights Campaign is committed to continuing to support and advocate for the trans community, so that everyone’s friends, neighbors, coworkers and family members have an equal chance to succeed and thrive.

Priyanka’s tribute to her father: