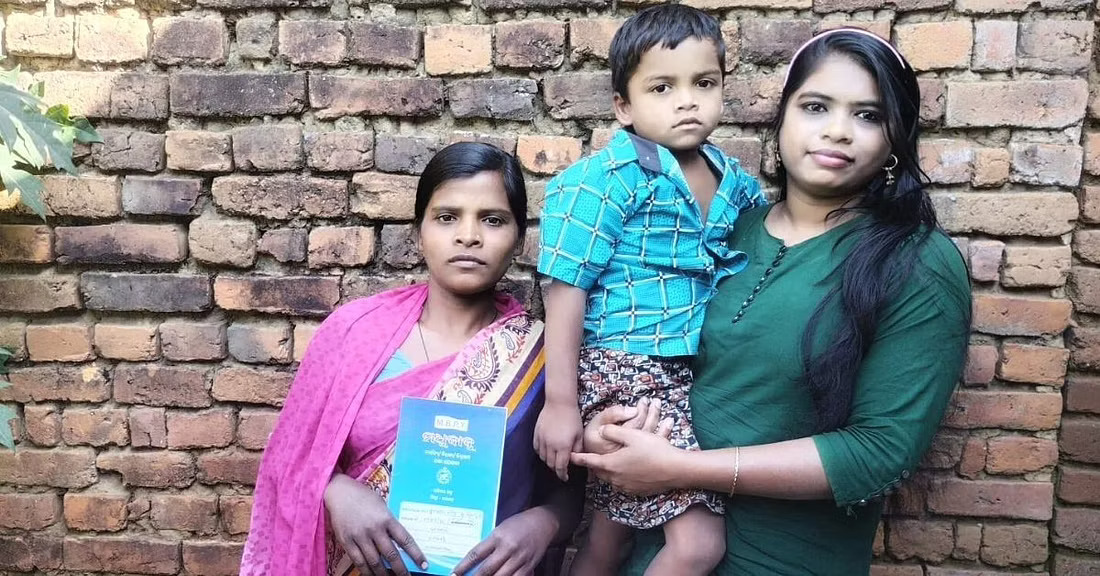 Charubala Barik—fondly called Deepa, a villager from Temri in Odisha—has taken Twitter by storm, turning it into a helpline for the poor. The 25-year-old postgraduate student is no less than a celebrity who has helped thousands of people solve their grievances, some of which were long pending for years. From elderly persons awaiting their pensions to people who have lost homes in the cyclone, or migrants stuck in another state, Deepa has helped them all. Her Twitter handle @CharubalaB has 6338 followers to date.

The daughter of a farmer and an Anganwadi worker, Deepa was never tech-savvy or active on social media. In 2019, she received an android phone as a birthday gift from her parents. And soon, a local social activist Dibas Kumar Sahu introduced her to the Twitter app and other social media platforms. “He explained that I could use Twitter to tag and connect with the senior government officials and seek help from the concerned department,” Deepa says.

Her first achievement was in 2019 itself. Cyclone Fani had caused massive destruction in the neighboring village. A family had lost their house. Deepa tweeted their story and tagged the Chief Minister, District Collector, 5T [authorities] and the social media grievance cell. And the issue was resolved. From then on there was no stopping Deepa.

Later, she helped the elderly become eligible for pensions and assisted widows in getting monetary aid from the State Government’s Ashirvad Yojana. She has also helped the disabled receive entitled benefits under different schemes. She helped the farmers in Bilaspur village by helping them fix their dam.

Deepa claims to have helped 5,000 people in and around her district from her social media platform. She visits villages and seeks out those in need of her help and help them. And Deepa continues to help the people through her tweets. She is an inspiration and we all can also follow in her footsteps and help those in need.