The Indian women have been walking into rooms completely overrun by men day in, and day out since time immemorial but never for a second, have they stopped climbing their way up the ladder of success. Be it stepping over the stereotypical notions or the predominant boundaries set by society, women have made continuous efforts to make their way up to the top. From being submissive housewives to becoming top-notch professionals- women are leaving a little bit of their sparkle everywhere they go!

One such incredible woman is Tessy Thomas whose journey from being an intelligence officer to becoming the leader of an Indian missile project has left millions of people agape. She is also known as the Missile Woman of India or the Agni Putri. Not only is she a proficient scientist, but also a quintessential mother, an excellent wife and a thoughtful human being. 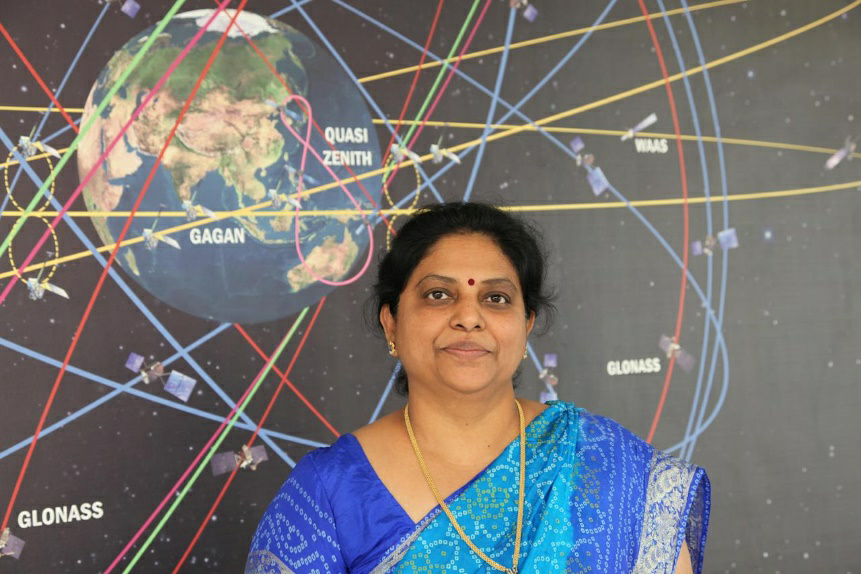 Tessy Thomas was born in April 1963 in the city of Alappuzha, also known as the gateway to the backwaters of Kerala. She was raised by the hands of a homemaker wife and gifted with the brains of an IFS officer father. Tessy was an exceptional student in her school and an active girl who took interest in sports like badminton.  Since her childhood days, she has been mesmerized by the launching of missiles and the flying of aircraft.

Tessy graduated with her B. Tech degree from the Thrissur Engineering College. After completing her graduation with flying colours, she chose to study further. She chose to pursue M. Tech in Defense Institute of Armament Technology, Pune. Tessy had crafted a futuristic missile system during her M. Tech period which resulted in a breakthrough in the history of Indian Missile Projects.

Tessy had been selected and assigned, for the Agni-III missile project which was extended over 3000kms, by Dr APJ Abdul Kalam. She had worked as a part of the Agni team for some time when she crafted a modern guiding system for the Missile. Starkly evident from the top-tier guiding and navigation tech, it was a revolutionary initiative for the missile launches in India.

Tessy’s aspiration to make her country proud didn’t just end there. Later on, she developed another revolutionary technology, called the Re-Entry Vehicle System or simply, RVs. The purpose of this technology is to make the missile re-enter the atmosphere of the earth with a piercing speed in a specific direction while maintaining a temperature of 3000˚C.

In the year 2006, unfortunately, Team Agni miserably failed to launch a missile but 10 months later, working with strenuous efforts and indomitable spirits, they successfully launched the missile.

The fire within the mind, body and soul of every woman

With the righteous upbringing from her parents and the teachings of her great mentor, Tessy Thomas was able to ignite the fire of becoming a booming scientist and kept it burning till the very end.

Thousands of women wish to ignite the fire of becoming independent and professionals within them but unfortunately, this fire is quenched, even before it could catch a little spark, by the so-called society. Tessy Thomas is a perfect example of a woman defying all the stereotypical notions imposed on her and continuing to do what she loves the most while balancing her role of being a mother, a wife and a human being.