One June afternoon, while Maa was away, Didi and I stealthily went downstairs to the dining room following the distinct aroma of the most delectable delight on earth. Tucked safely inside one corner of a maroon Voltas refrigerator, lay a huge steel pot of yellow chunks of pure joy.

Earlier that day, our neighbour Runa Di’s mother gave Maa a treasure like every year, post her return from her village in Midnapore; a spiky, elongated, frumpy mass that felt odd to touch and rather unappealing to the eyes. And after the day’s cooking, Maa with the help of our “kaajer Mashi” (househelp) spent laborious hours peeling the outer layer and gently but meticulously “excavating” the golden little balls of bliss. And she carefully offloaded all her hard work into a huge steel pot, in the fridge to be relished as a snack in the evening. But lo  behold…there we were, next to the fridge, telling each other, “only one piece each.”

The first bite into the succulent, gooey blob of goodness took us to a world of a-haa haa. And before we knew it, the piece simply disappeared somewhere, from our mouth to our stomach. So we said, “one last piece.” And we dug into another. Aa-haa-haa-haa. That too disappeared. So we thought, one more won’t hurt anyone. And we went for that “one last piece.” Impatiently pulling out the seed, dunking our teeth into the pulpy flesh while the sugary juices circled in our mouth, gradually trickling down, satisfying the belly. And lost in this charade of “one last piece” we realised, oops…the steel pot is but empty!

Maa’s curled eyebrows, flared nostrils and those big eyes flashed before us. In want of a better idea, we dumped all the seeds inside the vessel, added some water, faithfully covered it with a lid and tucked it back inside the fridge. Soon after Maa’s return, we immersed our heads in our books. After all, we had been studying all afternoon!

Maa knew something was wrong seeing us so engrossed in studies on a weekend. By then the aroma of the golden delight had wafted through the house. It was the lull before the storm because a chilly silence loomed. We anxiously waited for the scream. Nothing. No sound. Didi and I gave each other bewildered looks. In that hour of impending disaster, finding the square root seemed far easier than waiting to encounter the wrath of Maa!

It was almost 5. Bapi’s client just left. Maa called us to the dining room. With beating hearts we climbed down the stairs; twenty steps seemed like an eternity. The steel vessel nestled in the midst of plates and spoons, right at the centre of the table. We looked here and there and everywhere. Slowly but steadily, Maa pulled the lid, all the while yapping with her friend on the cordless phone about the many qualities of the divine fruit she received that morning. How she was craving for it the entire summer when, as if God had heard her entreaties and sent Runa Di’s mom as an angel to deliver the best gift of the season to Maa. Oh, how we shrunk, in nervous trepidation and our sheer sinful indulgence.

And just like that, the lid was removed to expose the little whitish balls of future fruits. The promise of another generation of goodness! We witnessed a series of expressions in Maa; her face changed from disbelief, wonder, and bewilderment to WTF. How could it be? She peeled every bit of the huge mass and it was just seeded! She called Bapi who examined the vessel. We two simply wanted to vanish from the face of the earth.

After much deliberations, something dawned on both of them. They turned towards us. No questions asked; no rebuke; nothing. Just one sentence from Maa, “tomra dui sreemoti, ebaare bathroom e giye boshe thako!” (You two ladies, better go and sit inside the bathroom). Little did we understand the gravity of those words. But by 9 in the evening, we realised what they meant. What followed was, well, a night of adventure in the ghusal khana! Some tablets that Bapi bought in the evening in anticipation of an eventful night came to our rescue.

By Sunday evening Didi and I were back on our feet. The countless glasses of ORS rejuvenated us and prepared us for Monday school. But the grand finale still awaited us. Before going to bed, Bapi asked both of us, “ki, aaro kaathal khaabi?” (So, do you want to eat some more jackfruit?” Oh, the menacing rhetoric in those words which masqueraded as jest…it stung us!

So that’s how an afternoon of sun and a pot full of seeds came to an end. But not enough to end our craving for this much loved and equally hated lumpy mass of sheer joy, the humble jackfruit also known as Kathal and Chakka.

Pic: homegrown jackfruit from my friend’s garden which I relished over the last few days. Absolute love ❤️❤️❤️ 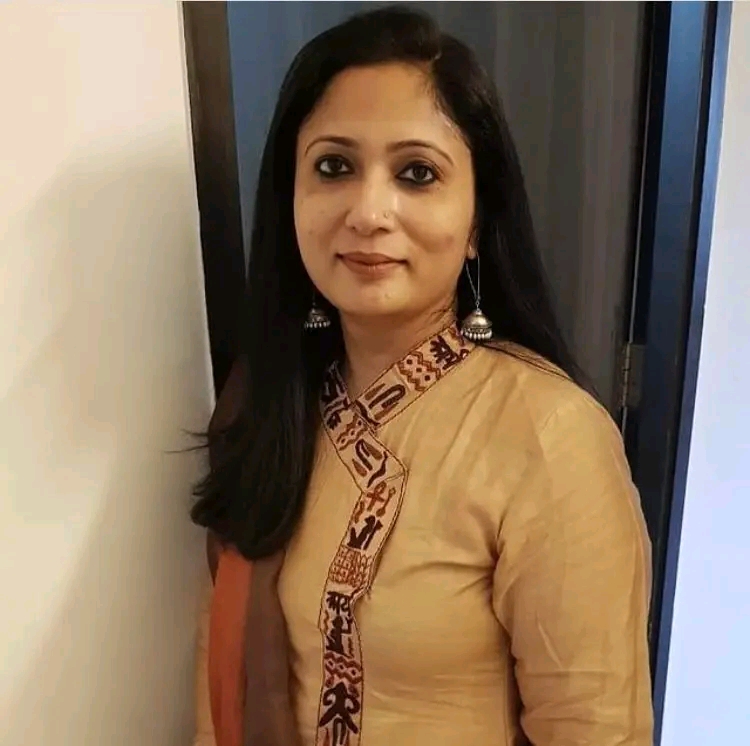 Curious about food and cultures and everything in between. If there’s a dish, there’s certainly a story behind it. And that’s where you’ll find me.